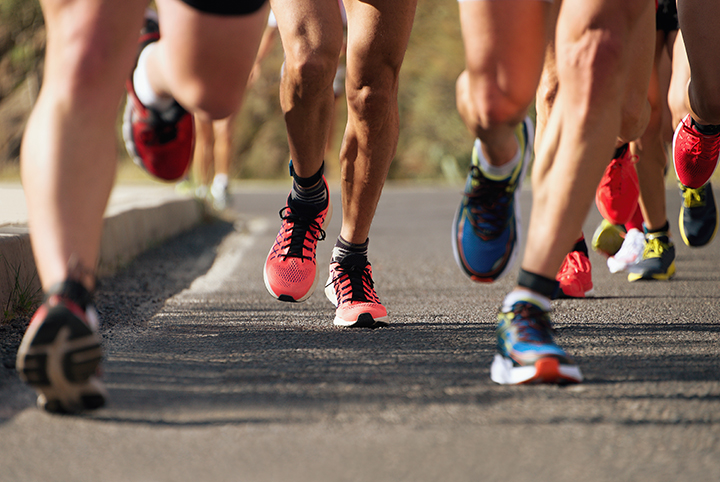 The B.A.A. Half Marathon, presented by Dana-Farber Cancer Institute and the Jimmy Fund, highlights the beauty of Boston and Brookline's Emerald Necklace park system while furthering the Boston Athletic Association's mission of promoting health and fitness. The 13.1-mile, out and back, rolling course, begins and ends at White Stadium in Boston's Franklin Park. The park, one of the oldest in America, is located in Boston's Jamaica Plain and Dorchester neighborhoods.

B.A.A. Half Marathon is not affiliated with AmericanTowns Media
Share