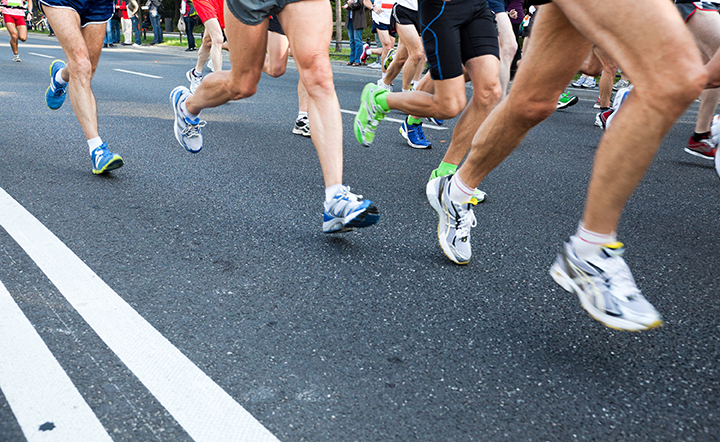 Over the long cold winter of 1983-84, avid runner and James Joyce fan Martin Casimir Hanley of Dedham was struggling through "Finnegans Wake" when the thought occurred to him that this literary task was as tough as training for a race...and Voila! The James Joyce Ramble was conceived.

Thus, 244 runners gathered on the banks of the Charles in the Riverdale section of Dedham on Sunday, March 26, 1984 and the Ramble was rolling.

Since 1984, The James Joyce Ramble has grown in scope aand ambition and has been chronicled in the New York Times, Sports Illustrated,Christian Science Monitor, The Wall Street Journal,Â  Runners World, National Public Radio, The Boston Globe, ESPN, New England Runner Magazine among others.

James Joyce Ramble is not affiliated with AmericanTowns Media
Share